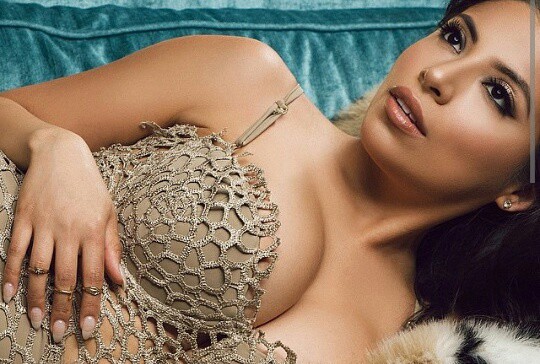 Jessenia Vice was born and raised in New Jersey. She grew up across one of the most dangerous projects in Newark, called Pennington Courts. Refusing to become a product of her environment she went on to excel academically throughout High School and College. Miss Vice was only 17 when she was first discovered on Myspace. She was approached by Rosa Costa’s manager Charles Gardner who felt she had the look and potential to become the next big thing! However, Jessenia decided to start her career in 2009 when she first appeared on the Tyra Banks show.

Although it may seem like the road to fame was easy for Jessenia, she struggled with her weight in the past and is a survivor of 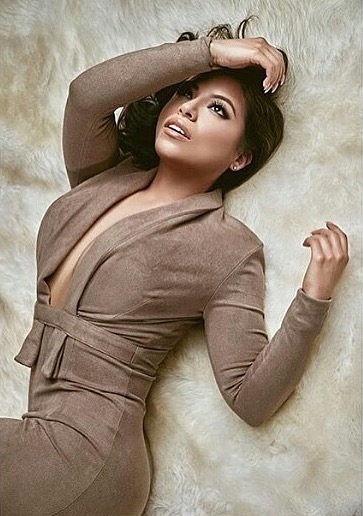 domestic violence. Miss Vice decided to turn her life around and became a fitness trainer and has been involved in many fitness competitions! Considering her only being in the industry for 5 years, she’s been featured in over 30 national publications including Maxim’s Top 100, VIBE and KING. She even has her own clothing brand called The Vice Collection. She now pursues a career in music and her music video entitled “I’m In Love With the DJ” has over 90,000 views!

Stay tuned for more projects from this artist on the rise!